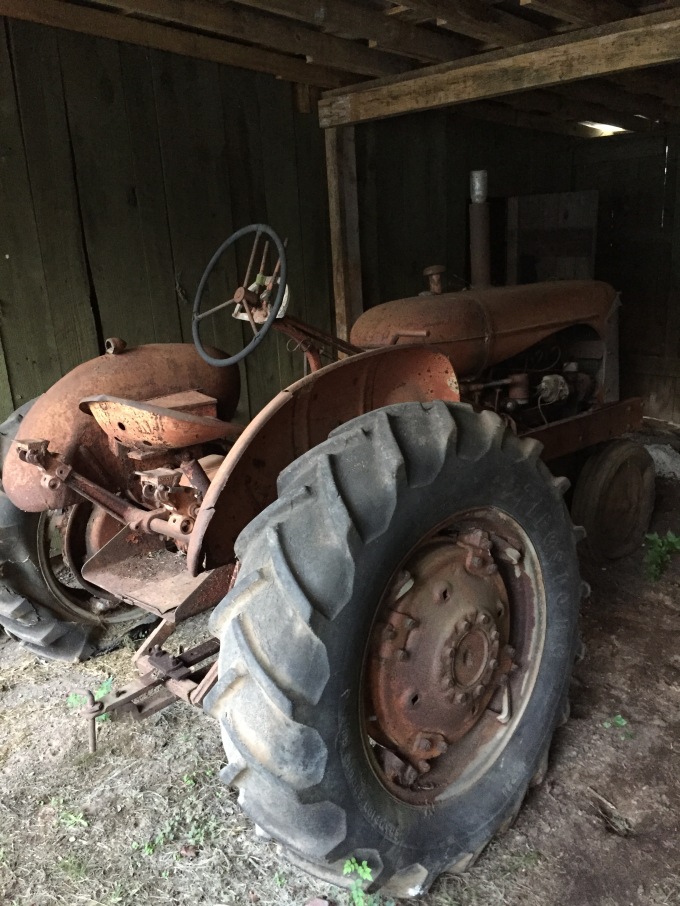 “It was about 1919 that Mencken called the South the Bible Belt and the Sahara of the Bozarts. Today Southern literature is known around the world, and the South is still the Bible Belt. Sam Jones’ grandma read the Bible thirty-seven times on her knees. And the rural and small-town South, and even a certain level of the city South, is made up of the descendants of old ladies like her. You don’t shake off their influence in even several generations.” (MM 201-2)